Kotlin vs Java in Android development. Benefits and drawbacks

How to Boost Your Flutter Chat App with Gifs and Stickers

This blog has been updated since its first publication in 2020

If you’re planning to build an Android Chat App, you will need to carefully consider whether to code in Java or Kotlin. Java was the leading official programming language for Android and has been used in Android apps built for many popular services including Spotify, Twitter, Signal, and CashApp. However, its supremacy was challenged in 2017, when Google announced their support of a newer language, Kotlin, as an official language for Android.

Since that date Kotlin has experienced a rapid rise in popularity. Although still developing, Kotlin is already considered a mature ecosystem and has be used to code many popular services including Evernote, Trello, WeChat, Twidere for Twitter, Netflix, and Expedia.

Even so, Java remains hugely popular. According to the 2021 Stack Overflow Survey, Java was the 5th most commonly used language among all developers, commanding 35.35% of the market share. By contrast Kotlin came in 15th place, with 8.32%.

Kotlin was developed by the JetBrains team and is officially supported by Google. It was created largely to address some of the shortcomings of Java. Kotlin developers wanted to enable faster coding for Android. Kotlin is an open-source, statically typed language based on the Java Virtual Machine (JVM). It is both an object-oriented (OOP) and a functional language. It has great support for higher-order functions, function types, and lambdas, so it can be used both in object-oriented and functional programming styles.

How do we account for Kotlin’s rapid rise in popularity as Android new official language? Kotlin provides several improvements over Java and offers many advantages for building Android apps.

Kotlin’s intuitive and precise syntax leads to an increase in team efficiency. Writing and deploying a program requires less time and fewer lines of code.

It is easy to maintain because it is compatible with the majority of IDEs (Integrated Development Environments), including Android Studio. Kotlin supports modern programming concepts like extension functions, higher-order functions, delegates, and more out-of-the-box features to help developers build clean APIs.

Kotlin suits cross-platform development. It provides Gradle and JavaScript support. Kotlin upholds interoperability so that it can be called from Java code, or decompiled back to Java. JetBrains is developing Kotlin/Native, which allows building iOS applications.

Like any other programming language, Kotlin also has some limitations:

Java is an object-oriented programming language that follows a Write Once Run Anywhere approach. Java was created for app development and did not depend on particular hardware or software. Today Java is used for desktop, web, mobile applications. Its ecosystem covers almost everything you may need for Java development. It includes:

Despite high competition from other technologies, Java doesn’t lag behind. In fact it various advantages maintains its status as one of the world’s most widely used programming languages.

Java is said to be the most reliable and powerful programming language. Due to its solidity and scalability, it is found on mobile, desktop and large-scale industry servers and applications. Recently, Java has been gaining credibility in the area of Internet of Things (IoT) and cloud development.

Java is not limited to Android, but is also great for cross-platform development. All major operating systems including Windows, Mac OS, and Linux support JVM. Due to the JVM, Java code runs on any machine that doesn’t need any special software.

Since Java is an ultra-popular and open-source language, it has attracted one of the largest developer communities in the world, comprised of millions of Java developers who offer vital support on various online forums, such as StackOverflow. The community has produced thousands of different usable libraries and frameworks, thus helping to expedite Android development projects.

Multi-threading function allows writing programs that can perform many tasks at one time. An introduction to the Java language of this design feature allows developers to create robust interactive applications. Threads share the same memory area so switching between them takes little time. This is especially useful for gaming and animation-heavy programs.

All programming languages have some drawbacks and Java is not an exception.

So, which language should you choose for your next Android app? It may depend on which type of application you are planning to build.

For Android chat Apps either Java or Kotlin can work. Furthermore, you can save considerable time and effort by relying on a third party chat SDK that provides a complete tool kit for everything you need to build Android chat. The Quickblox Android chat SDK supports both languages and provides rich communication features including one-to-one private, group, and public chat. Look at our documentation and free chat code samples for Java and Kotlin to get you started. 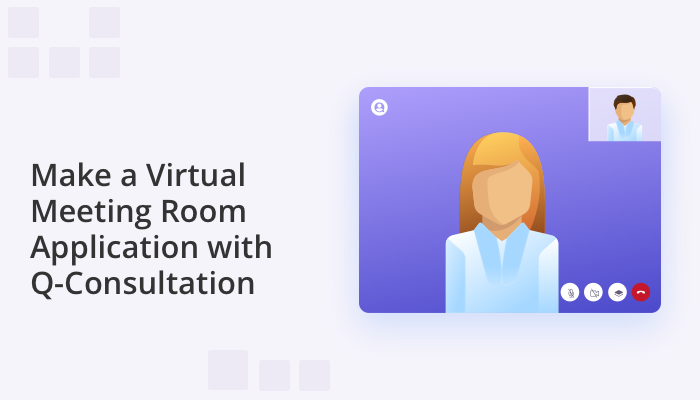 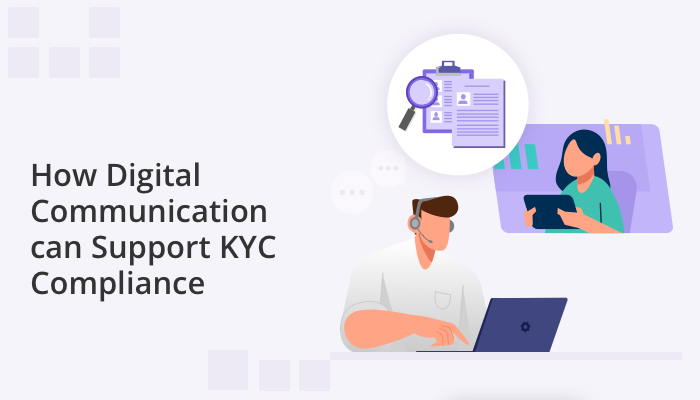 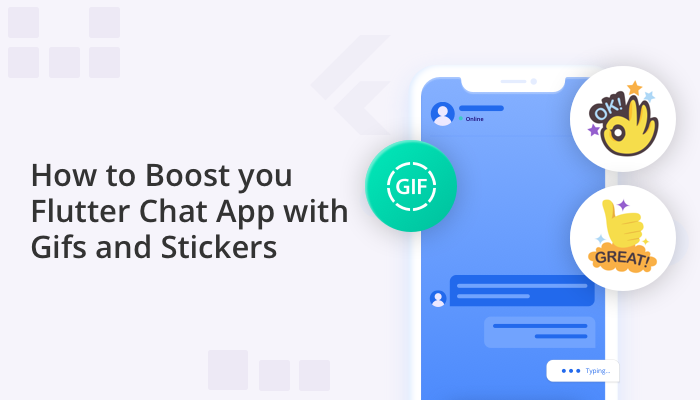 How to Boost Your Flutter Chat App with Gifs and Stickers