How to Connect QuickBlox IOS SDK to your SwiftUI Project

Speak to us now
HomeBusiness

For several years in a row, the market of mobile devices and products is dominated by two main platforms – iOS and Android. Together, they cover about 98% of the entire smartphone market, with Android leading slightly. In such a situation, if you are planning a mobile app, you should build for both iOS and Android to target as many users as possible.

Here, you come to a crossroads – which development model to choose? In designing a mobile app, you are joining the eternal “cross-platform vs native” battle, and you will need to choose a side. We will try to help you make the right choice by comparing cross-platform and native app development and highlighting the strengths and weaknesses of both.

What is a native application?

A native application, as the name suggests, is the one built specifically for the platform it runs on. In native app development, the application is written in the language compatible with the particular operating system and leverages the specific features of the platform. If you want to create a product suitable for both iOS and Android, you will need two separate native apps, as they cannot run in the operating system they are not intended for.

In practical terms, building native apps means writing two separate codebases in two different languages – Objective C or Swift for iOS and Java or Kotlin for Android. This requirement leads to having two teams of developers and testers who are experts in the specific native language. In addition, you need a native Integrated Development Environment (IDE) for each platform – for example, Android Studio for Android and XCode for iOS.

What is cross platform development?

With the cross-platform approach, you only produce one app that runs on both platforms. Therefore, you only need one codebase and one programming language to create a product suitable for both Android and iOS.

Your requirements for the mobile app and your team’s language preferences define your choice of the cross-platform development framework. The market offers quite a selection of them – Flutter for Dart, React Native and Cordova for JavaScript, Xamarin for C#. Here, React Native and Flutter are leaders dividing about 80% of the market, with other frameworks getting a lower share.

Both approaches have their pros and cons. Your choice of the development model should be guided by the goals you are trying to achieve. We compared the main aspects of native and cross-platform app development to help you choose the model that is right for you.

In general, native apps are considered to be faster and perform better than cross-platform ones. Native apps use the built-in features of the corresponding mobile platform and are developed to leverage both the software and hardware of the mobile device. For example, in a communication app, native development allows better use of the mobile device’s camera and microphone.

Cross-platform apps, on the other hand, require an additional rendering layer to run on both iOS and Android which may slow them down somewhat and affect the overall performance. In addition, you might be forced to sacrifice some of the native platform flexibility while building for both platforms at once.

Here, we need to note that the performance issue was a critical one and often a show-stopper for cross-platform app development several years ago. Today, however, cross-platform frameworks have evolved and improved so that the difference in app performance is much less significant and can be even ignored sometimes.

Here, cross-platform app development is definitely the winner as it takes about half the time and resources it takes to build two native apps. When you build native code, you write two codebases using two development teams, which means twice as many person-hours and development tool usage.

Since cross-platform apps require only one framework and one programming language, you only need one team. In addition to reducing the development cost, cross-platform development creates lots of reusable code, shortening the project time significantly. As a result, such an app can be released faster and requires lower maintenance costs, too.

In the scalability area, native apps may perform somewhat better. They can take on new features and services almost seamlessly without any drop in their performance.

In cross-platform apps, adding new features is more cumbersome. When they are not built for a specific mobile OS, apps need additional resources to render on each device, which can affect the performance as the product becomes larger and more complex.

From the point of view of feature development, the native mobile development approach offers much more freedom. Native apps have direct access to the functionality of the mobile OS and the hardware it runs on, which allows implementing all the advanced technologies, as long as the device supports them – high-definition video and audio communication, precise geolocation, augmented reality.

The cross-platform model is more rigid in implementing new features. With an additional rendering step between the mobile platform and the app, access to the built-in features can be not as straightforward. However, the latest versions of React Native and Flutter have evolved enough to offer a near-native development experience.

Better performance, higher speed, and leveraging the native functionalities of the device to the maximum allow native apps to create truly stunning user experiences. In comparison, the UX produced by cross-platform apps can be somewhat less impressive.

At the same time, cross-platform apps can also show good responsiveness and intuitiveness, however, at the cost of speed and overall performance. In cross-platform development, it is not easy to build a single codebase that will produce great UX on multiple devices, so their look-and-feel might be a bit inferior to that created by native apps.

What to choose for your project – native or cross-platform?

Your choice of the development model should be based on your goals and expectations of the mobile app. In general, choose native development in the following cases:

On the other hand, opt for the cross-platform approach if:

No matter which development model you choose to build your app, it is always easier to do with ready-made solutions. If you are planning to include a communication function in your application (by the way, almost any customer-facing service will benefit from effective communication – healthcare, finance, education, on-demand marketplaces, and many more), check out QuickBlox APIs and SDKs.

Quickblox has pre-built communication solutions for iOS and Android that can be implemented quickly and with little coding effort. For cross-platform apps, consider our React Native and Flutter SDKs. Whatever you choose, you are going to get a full-featured working communication solution seamlessly integrated into your app.

If you need more details on adding QuickBlox chat and calling functionality to your mobile applications, contact our team. We will be happy to help you find the most optimal solution that will create great user experiences. 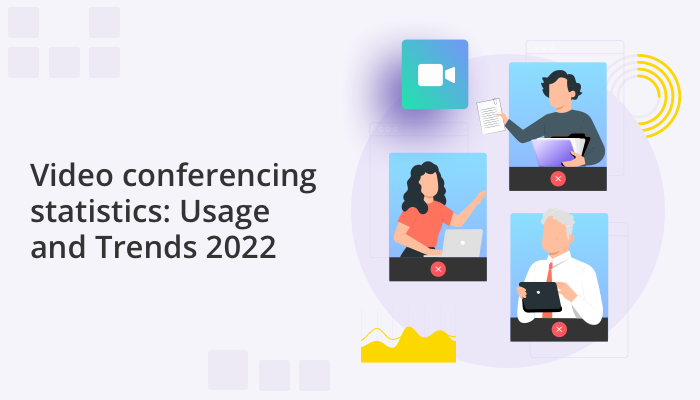 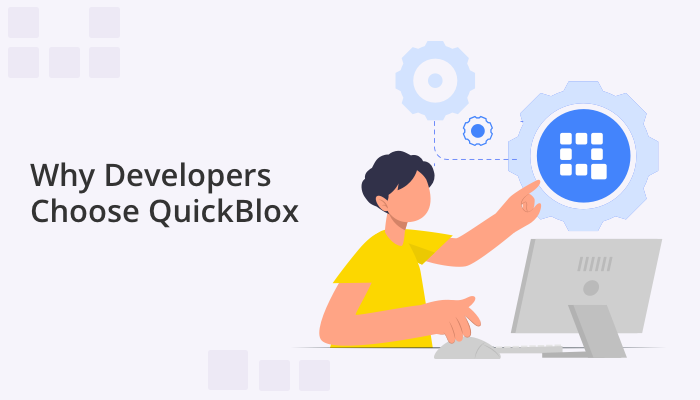 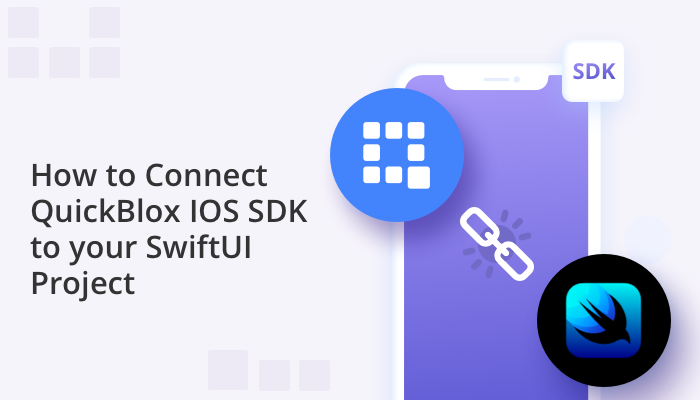 How to Connect QuickBlox IOS SDK to your SwiftUI Project